This week’s big news is the GOP winning the US House of Representatives. Many in the GOP have expressed disdain for Big Tech, and so here’s my unsolicited thoughts on what might happen over the next 2 years.

Will the GOP actually do anything about Big Tech?

They will certainly talk about it. I expect at least one investigation, likely tied to Hunter Biden, around social media bias. However, the chances of any laws being passed on this, with a divided government, are very low.

While the Democrats have also used Big Tech as a target this election cycle, they seem much more concerned with the marketplaces, like the app stores, vs. social media. The Democrats are trying to pass their Antitrust bill before the new Congress begins in January. 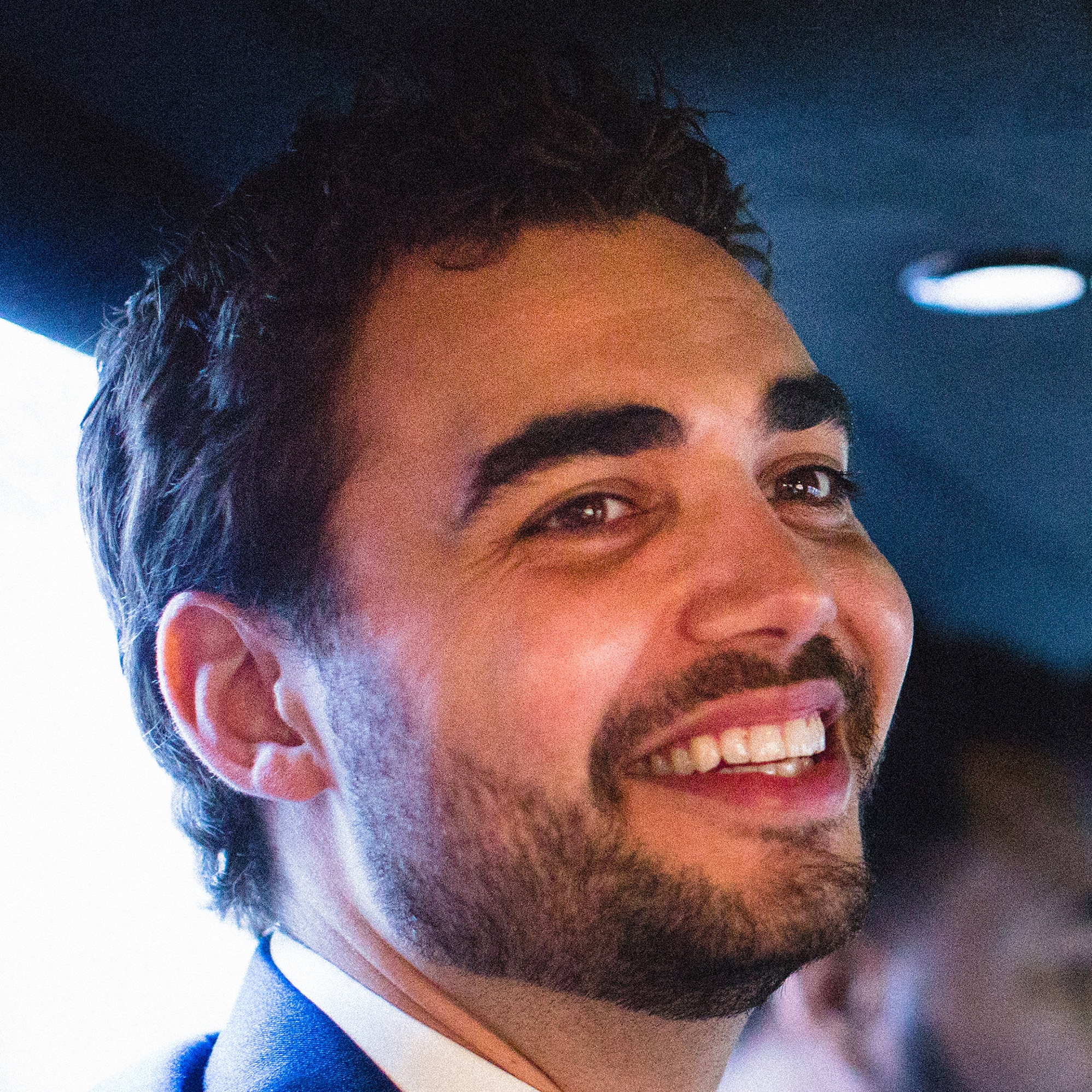 Now that I’ve been an investor for over 5 years, it’s probably time to accept my fate and begin sharing annual predictions, inevitably demonstrating that my crystal ball is just as broken as everyone else’s.

Your 1st Version Should Not Be Complete

Today, we’re talking about minimizing the work for your first version.

This month, we’re putting the spotlight on Jasmine Shells, CEO & Co-Founder of Five to Nine!